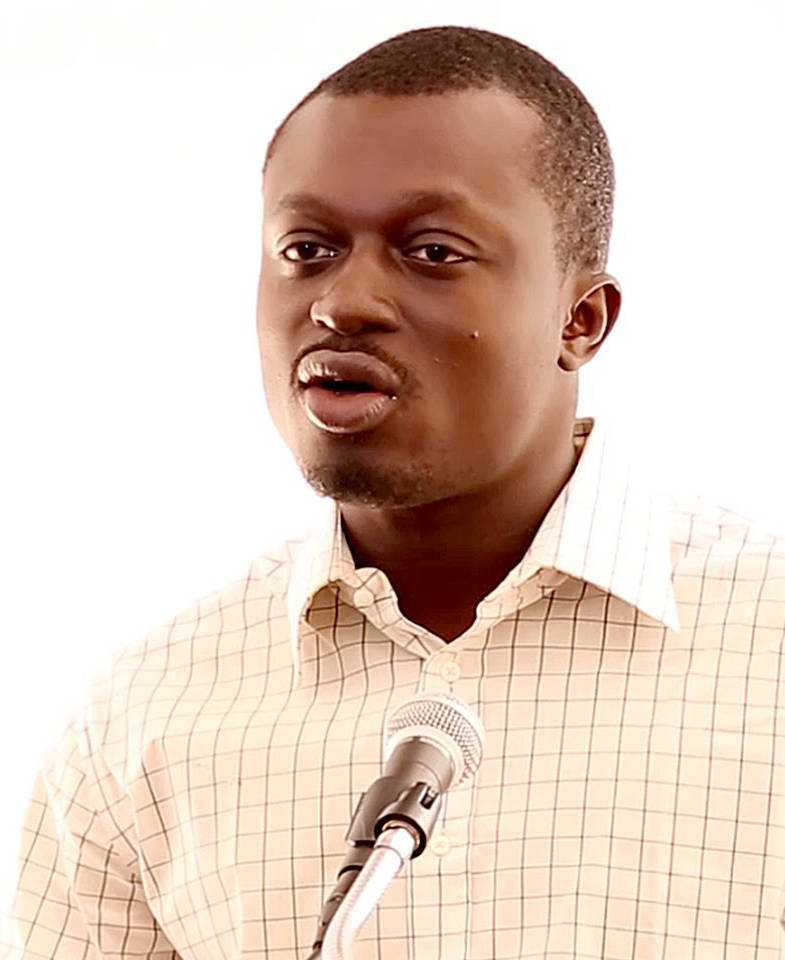 Oluseun Onigbinde attended the University of Agriculture, Abeokuta where he obtained a bachelor of engineering (B.Eng.) in Electrical/Electronics Engineering and the Stanford university graduate school of business where he completed the executive program in social entrepreneurship.

In 2011, Oluseun Onigbinde and Joseph Agunbiade formed a team during a hackathon held at the Co-Creation Hub. It was here that he came up with the idea for a need to publicize government spending to the general public, leading to the startup BudgIT.

In 2014, the Omidyar Network invested $400,000 in BudgIT; this has always been listed on their website. In June 2015, the Kaduna State government under the administration of Mallam El-Rufai, signed BudgIT to build Open Budget mobile portal similar to the Buharimeter; a platform which was bulit by BudgIT for Center for Democracy and Development to hold President Buhari accountable for his campaign promises. In January 2017, BudgIT raised an additional $3 million grant from Omidyar Network and Gates Foundation. In February 2016, Oluseun Onigbinde was honoured to make a presentation at the Chatham House under the African Project on issue of accountability and governance.

Onigbinde has always been a big believer in data-driven journalism and participated a health journalism project as part of the Knight Innovation Fellowship of the International Center for Journalists. In 2014, BudgIT launched Tracka, a project tracking tool.