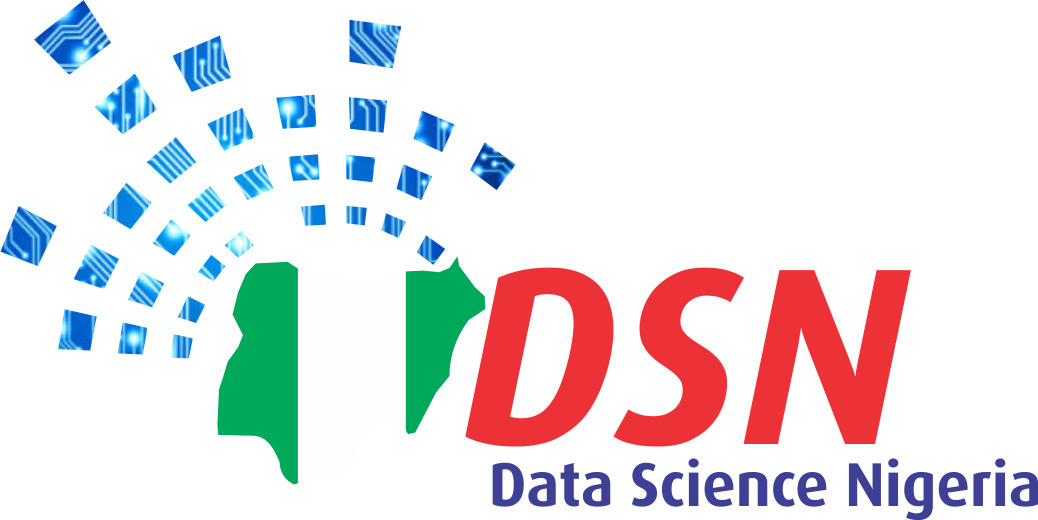 Rape is a worldwide epidemic which stands on the same pedestal with the offence of murder and has been largely characterized by a culture of impunity. The definition of rape is inconsistent between governmental health organizations, law enforcement, health providers, and legal professions. It has varied historically and culturally. The World Health Organization (WHO) defines rape as a form of sexual assault, while the Centers for Disease Control and Prevention (CDC) term rape a form of sexual violence.

Rape according to Hornby, A.S. (2006)1 is the crime of forcing somebody to have sex with one especially using violence. It is the crime of forcefully having sex with someone against the person’s wish (Chiedu, 2012)2. According to Brigneti and Egbonimali (2002)3, rape is an act of sexual violence that involves intercourse without consent or against someone being willing to engage in the act. Itis posited that rape could even happen “Without the use of force” (Ayonrinde, 1984)4. By this, itis meant, that if for instance an adult of any age range tactfully seduces a child of a tender age for either marriage or sex with an enticing gift and the child after collecting same willingly give in for it with the adult, itis said to be rape as well. This form of rape is viewed as “A sex crime carried out by pathological men who were unable to control their own sexual desires”5.